APF TV Limited is an independent film and media production company. We secure exclusive rights to fascinating true-life stories and translate these intellectual properties into film as well as television documentaries. In addition we offer a wide range of courses from TV presenting, digital production, drama to creative writing, which are be made available to our students. Our aim is to support young people not in education, employment or training, those at risk of becoming NEET. Stop And Search – We bring celebrities to discuss their own experiences with crime, punishment, and law enforcement, jam-packed with clips and memes. Mentor Mini web Docs – The mentors and partners of the AP Foundation discuss their lives and pathway into crime, as well as their reform and what the AP Foundation can offer someone still on or deciding to go down a wayward path.

Reformed criminal Andrew Pritchard, who once held the title of being one of Britain’s most notorious drug smugglers, takes us into the very heart of ‘Lawless Britain’ to find the human story behind the gangs involved in the Postcode Wars.

A hard hitting in depth investigation into Street Crime, Postcode Gangs and County Lines. Instead of the usual ‘outside looking in’ voyeuristic observational take on the crimes and criminals involved fronted by the likes of Danny Dyer, Ross Kemp, etc; instead we tell the story from the ‘inside looking out’… a serious investigative piece told from the gang members point of view.

Nobody woke up one morning and said I want to be in a gang… you all just grew up in the same area and both areas happened to be deprived areas with the same problems but the main problem you have is you live on an impoverished estate, people have not much money there, that’s one of the biggest problems, they’ve got no money. How can we make money? We can’t get no jobs so you turn to drugs.  24-year-old Londoner 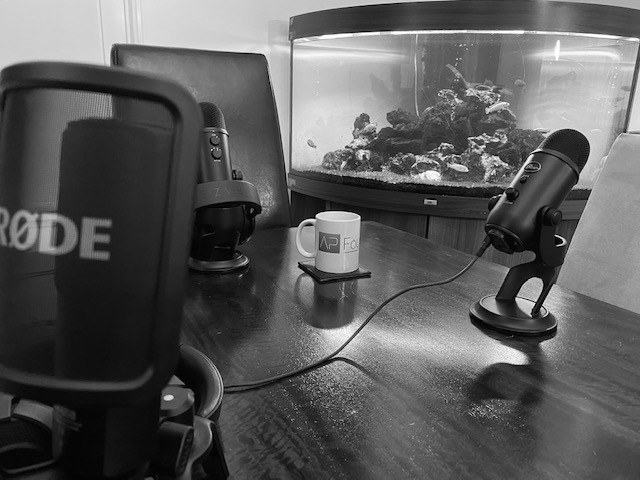 Drop in and join us for a cup of tea and a slice of reality… as we delve into the real world of crime and justice.

Share a table with a group of ex-criminals, wander over to the police officers who brought them to justice, bump into those whose job is to keep them secure in our prisons, stand in the queue with the men and women who work to rehabilitate them, listen to the survivors and victims of crime and meet those who are trying to change the system.  Or simply sit back and let us tell you a story…

Crime Café is an informed, insightful and at times controversial take on the world of crime, presented in a variety of formats (round-table discussions, investigative reports, interviews, topical analysis, vox pop, features, music and drama) exploring all aspects of crime, justice, punishment and rehabilitation… past and present.

Anchored by  ex-offender Andrew Pritchard alongside a criminologist in a vibrant café atmosphere, we meet the people who live and work on the frontline and tell their stories. 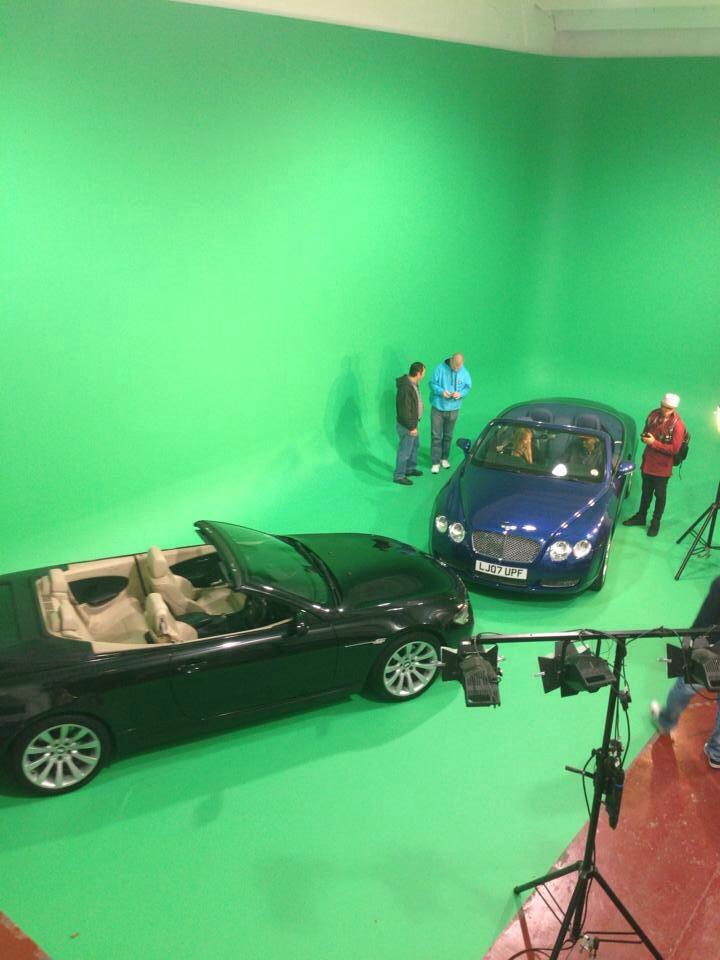